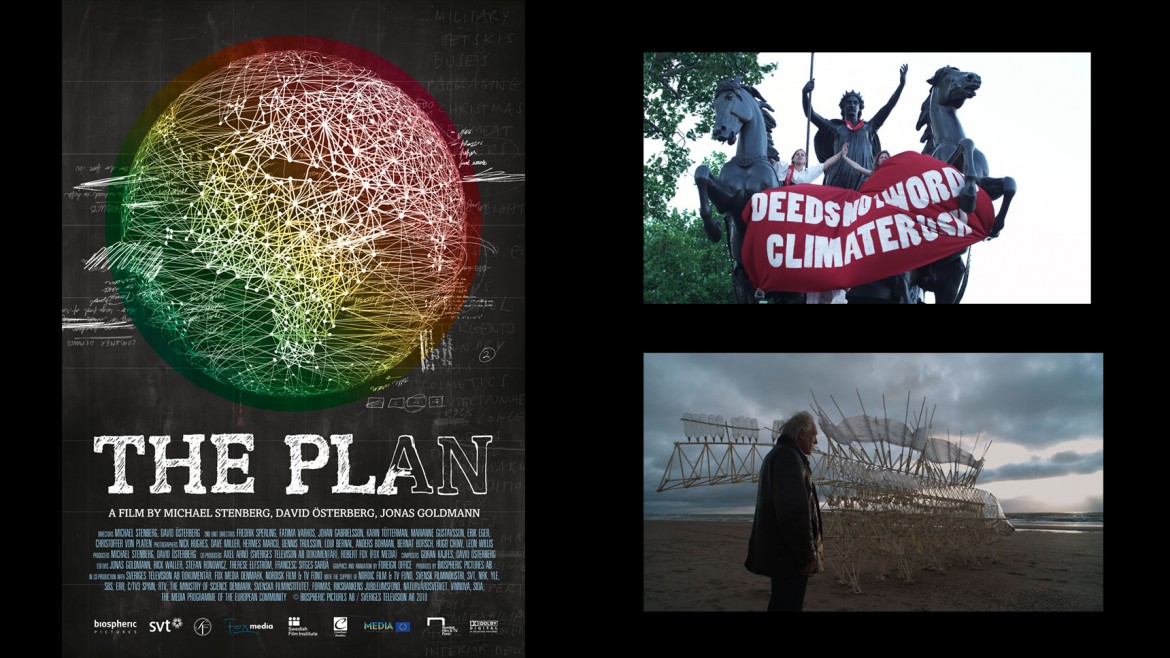 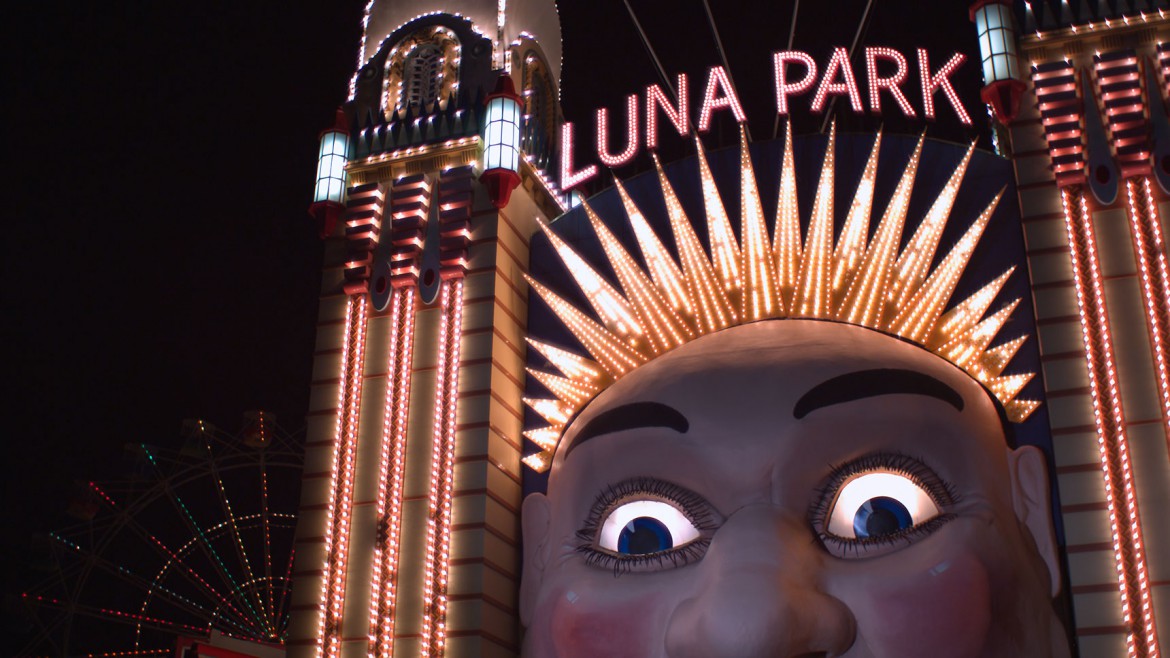 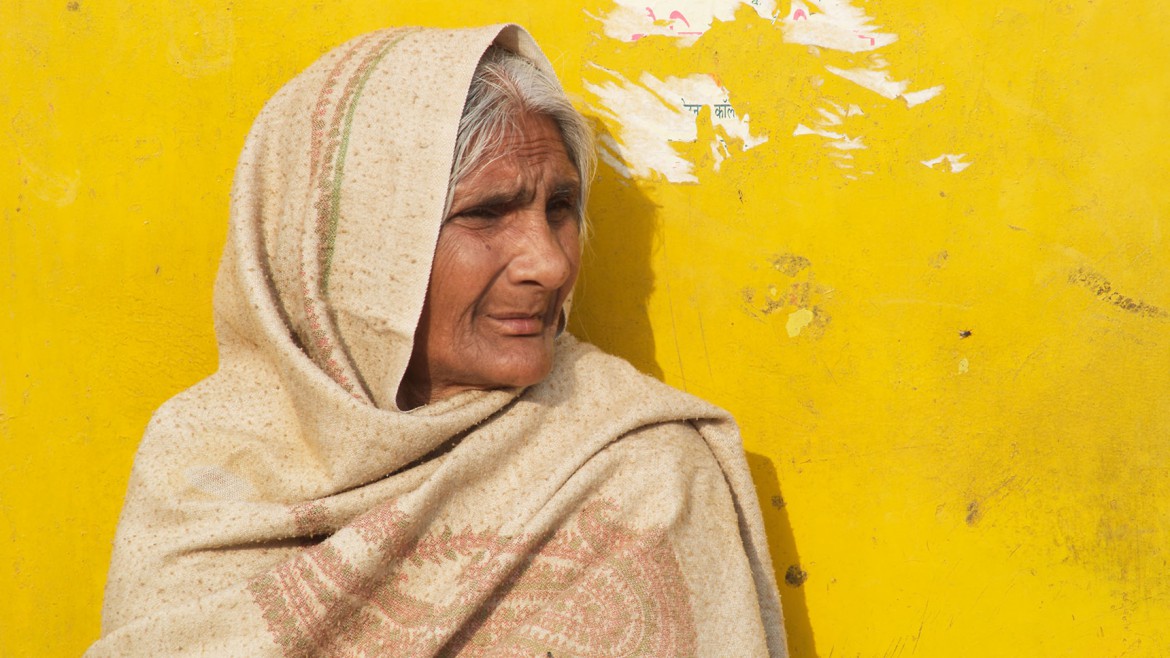 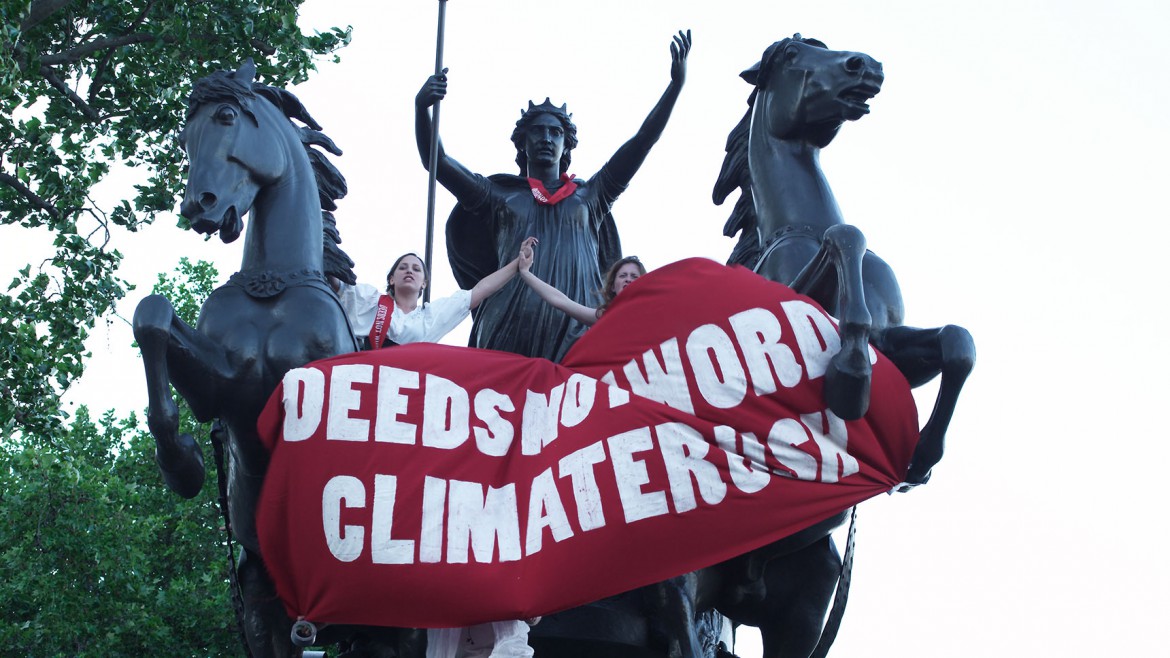 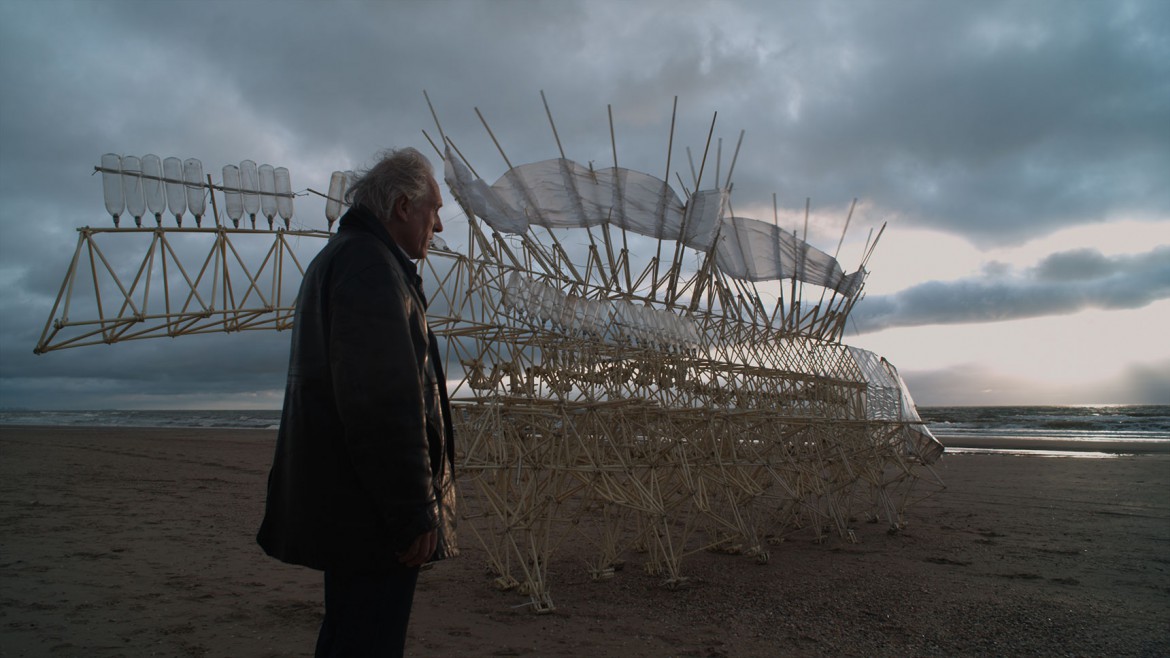 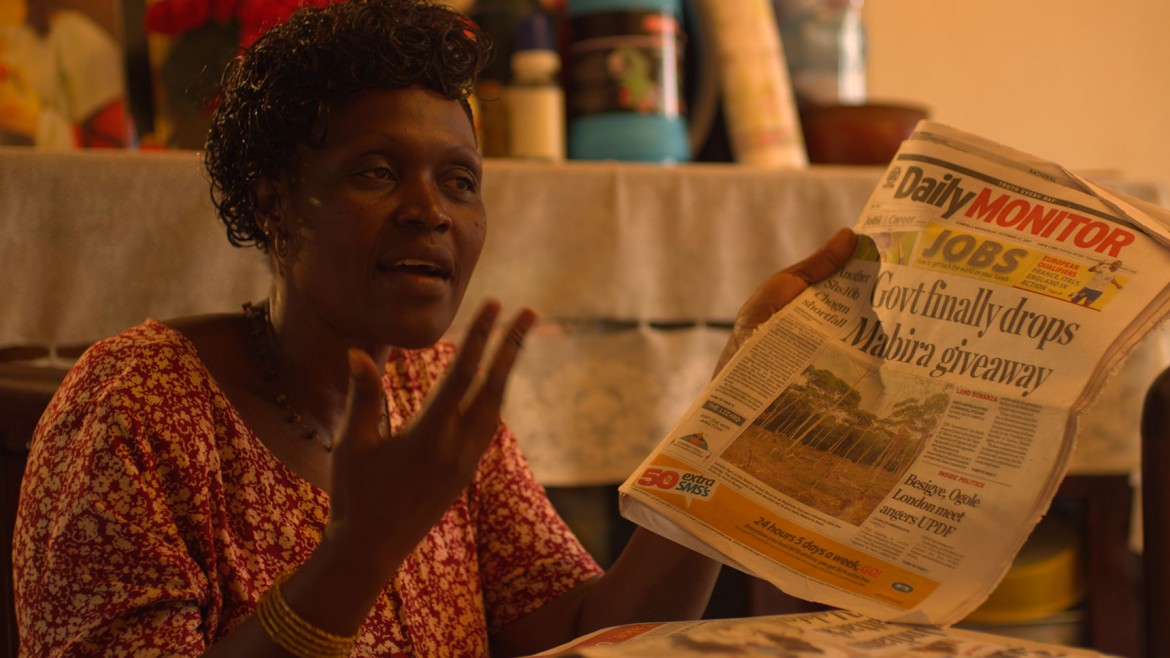 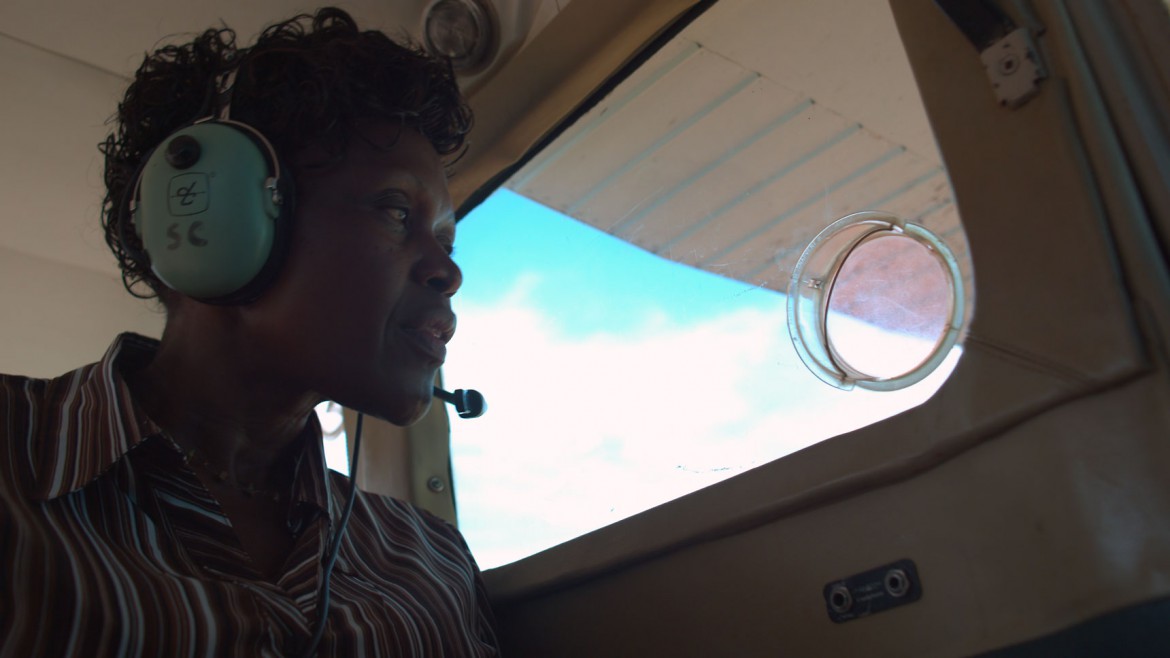 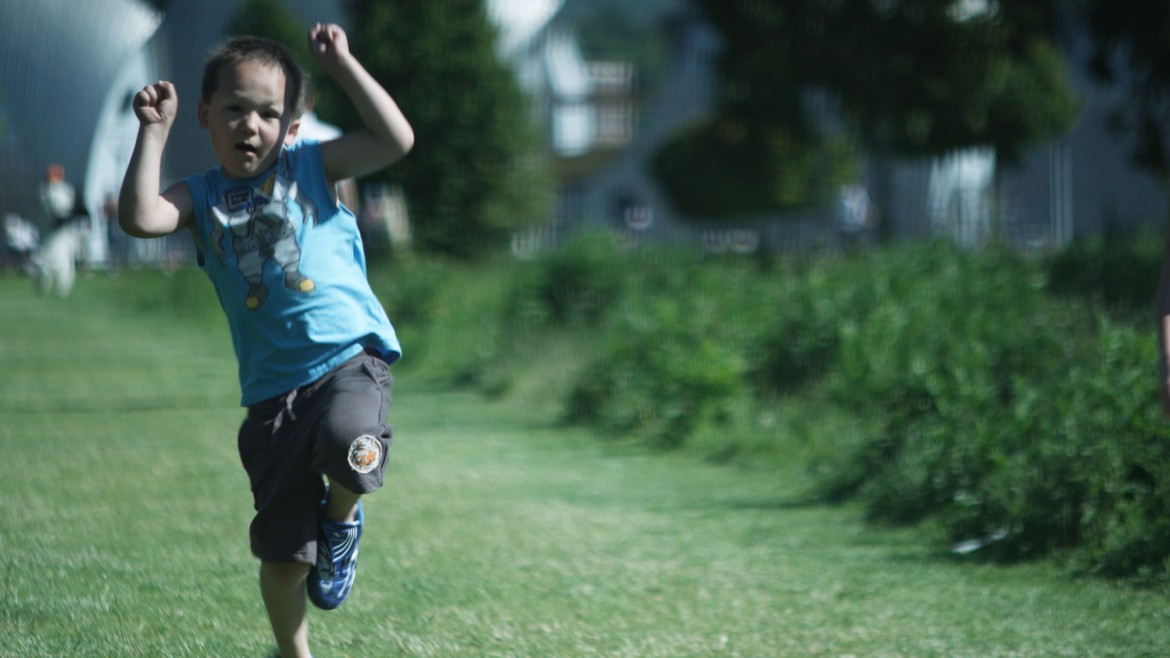 The Plan is a follow up to The Planet. It’s a global travelogue where you meet people who are trying to make a change.

“Whether we like it or not we are heading towards a profound change. We can deal with it and produce the change we want or we can let that change force itself upon us.”

More and more people are becoming aware of the global challenges we face and engage in different plans and initiatives in order to create a sustainable and desirable future on Earth. In The Plan we´ll get to know some of these people. Their stories, their thoughts, ideas and plans seem to be a part of something bigger. If all this initiative power, creativity and optimism could be coordinated it might be possible to create a global movement powerful enough to change the world before it´s too late.

The Plan was produced and directed by Michael Stenberg and David Österberg and premiered in December 2010. The Plan and has currently found an audience in more than 10 countries. 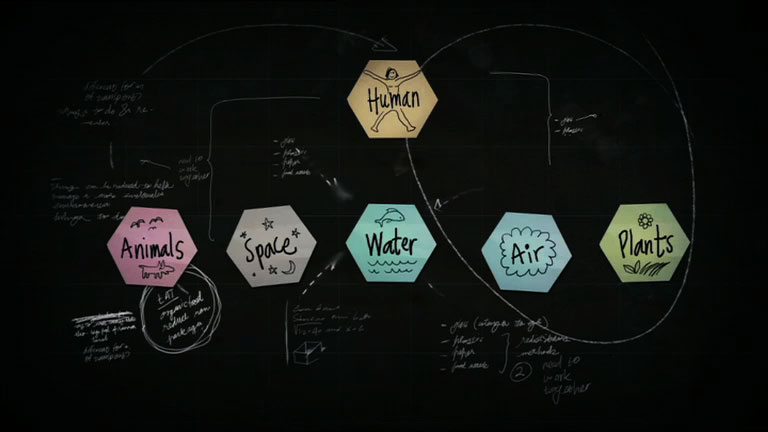