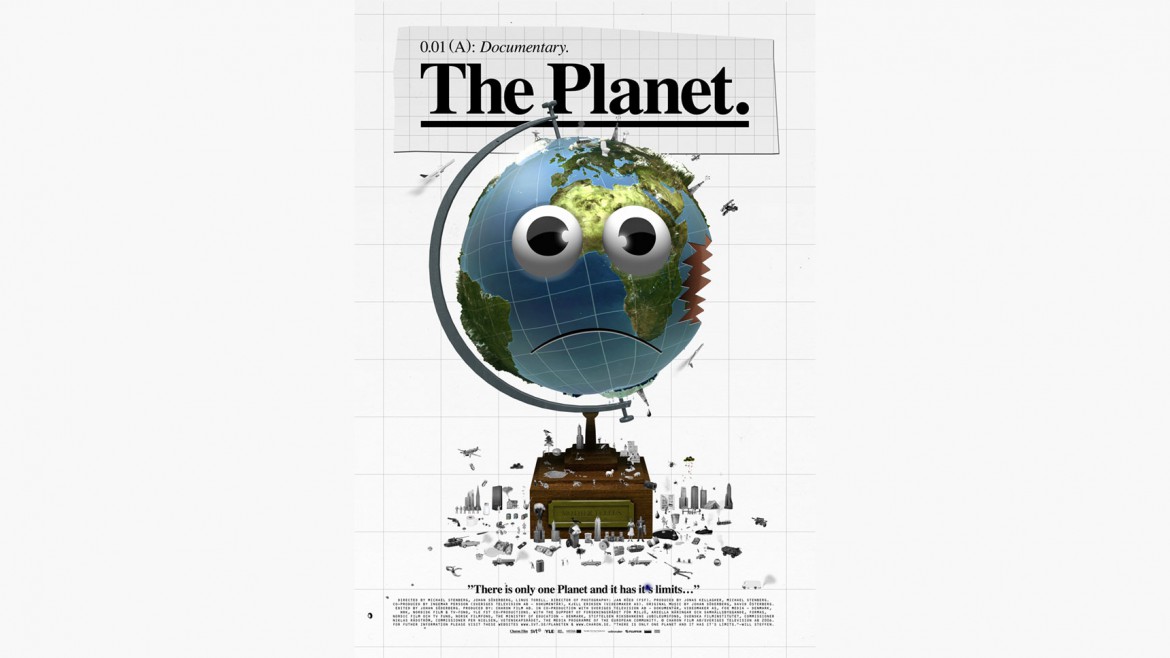 At around the millennium, when a group of scientists began to study the world as a whole and put their findings from their respective fields together an entirely new picture of our planet emerged.

“There is only one planet and it has its limits”

The Planet is the most extensive documentary project ever being produced in Scandinavia. The film crew worked for more than 2 years and visited over 25 countries around the world. The 4 part TV-series and feature length film was produced by Michael Stenberg, Johan Söderberg and Linus Torell in collaboration with Swedish Television. The extraordinary visual style and the unexpected content in The Planet managed to unlock the alienated attitudes many people had built up in relation to global- and climate change issues. The Planet was released 2006 and reached international audiences in more than 30 countries and won several prestigious awards. The Planet includes interviews with many environmental scientists and experts including Dr. Stephen Peake, Herman Daly, Lester Brown, Gretchen Daily, Mathis Wackernagel, Norman Myers, Jill Jäger, George Monbiot, Robert Costanza, Will Steffen and Jared Diamond. The film and TV-series was accompanied by an award winning global internet learning tool.

Part of the leading team behind The Planet started the film company Biospheric Pictures to continue working with global issues on film. 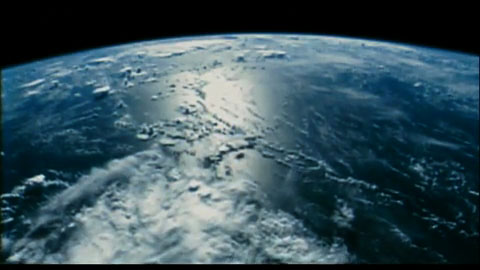